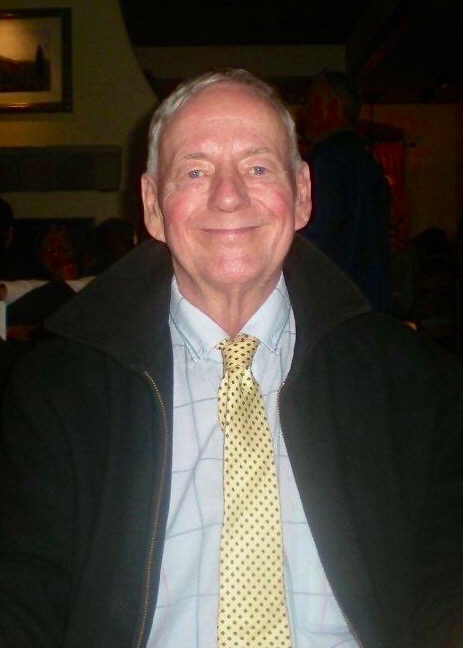 William “Bill” H. Brady, 79, of Mt. Holly passed away on July 28, 2021 at the Robin Johnson Hospice House in Dallas, NC.  Bill was born on December 21, 1941 to the late Clarence and Blanche Curriden Brady and was also preceded in death by his wife, Doris Cooper Brady.  Bill attended Catawba Heights Baptist Church.  He was a 32nd Degree Mason at  Lodge #231, AF&AM in Princeton, New Jersey.  He was an avid record and stamp collector, enjoyed frequent travels to the Amish Country in Lancaster, Pennsylvania with his wife, and traveling to England on the Queen Elizabeth with his wife.

Services are being held privately by the family.

In lieu of flowers, memorial donations may be made to The Arthritis Foundation, PO Box 96280, Washington, DC 20077.

To order memorial trees or send flowers to the family in memory of William "Bill" Brady, please visit our flower store.