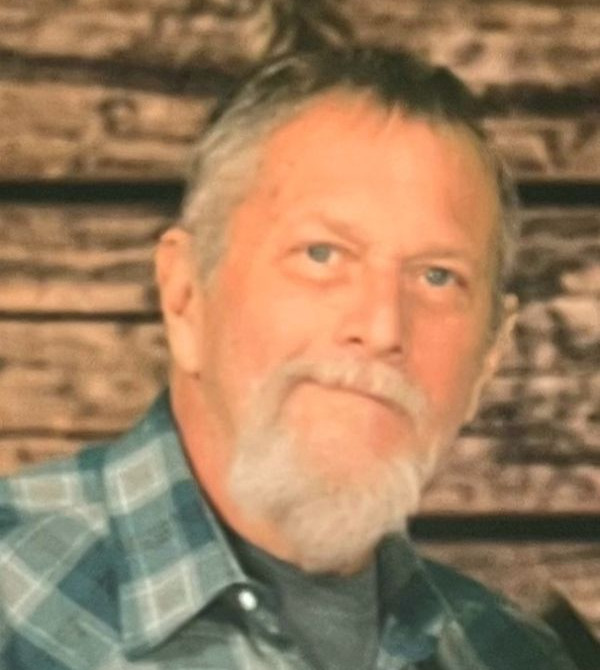 William "Randall" Burleson, 68, of Stanley passed away April 7, 2022 at his residence.  He was born on December 8, 1953 to the late Ned and Floranell Burleson and is also preceded in by his brother, Leslie Burleson.  He was a member of Stanley Pentecostal Holiness Church in Stanley where he played Peter in the Easter Drama for many years.  Randall took an early retirement from Clariant Corporation in Mt. Holly to care for his grandson and called it "Paw Paw's Day Care."  Randall enjoyed the mountains and traveling to the Amish Country.  He enjoyed hunting and fishing.  He founded "Zach's Place" with his wife and friends to feed children for several years and he also participated in a Homeless Ministry which he also founded.

A Memorial Service to celebrate Randall,s life will be held on Sunday April 10, 2022 at 3:00 p.m. at Staneley Pentecostal Holines Church with Pastors Danny Penny and Eric Chaney officiating.  Visitation will be held one hour prior to the service from 2:00 p.m. - 3:00 p.m.

In lieu of flowers, memorial donations may be made to Gaston Hospice,  258 E Garrison Blvd, Gastonia, NC 28054.

To order memorial trees or send flowers to the family in memory of William "Randall" Burleson, please visit our flower store.