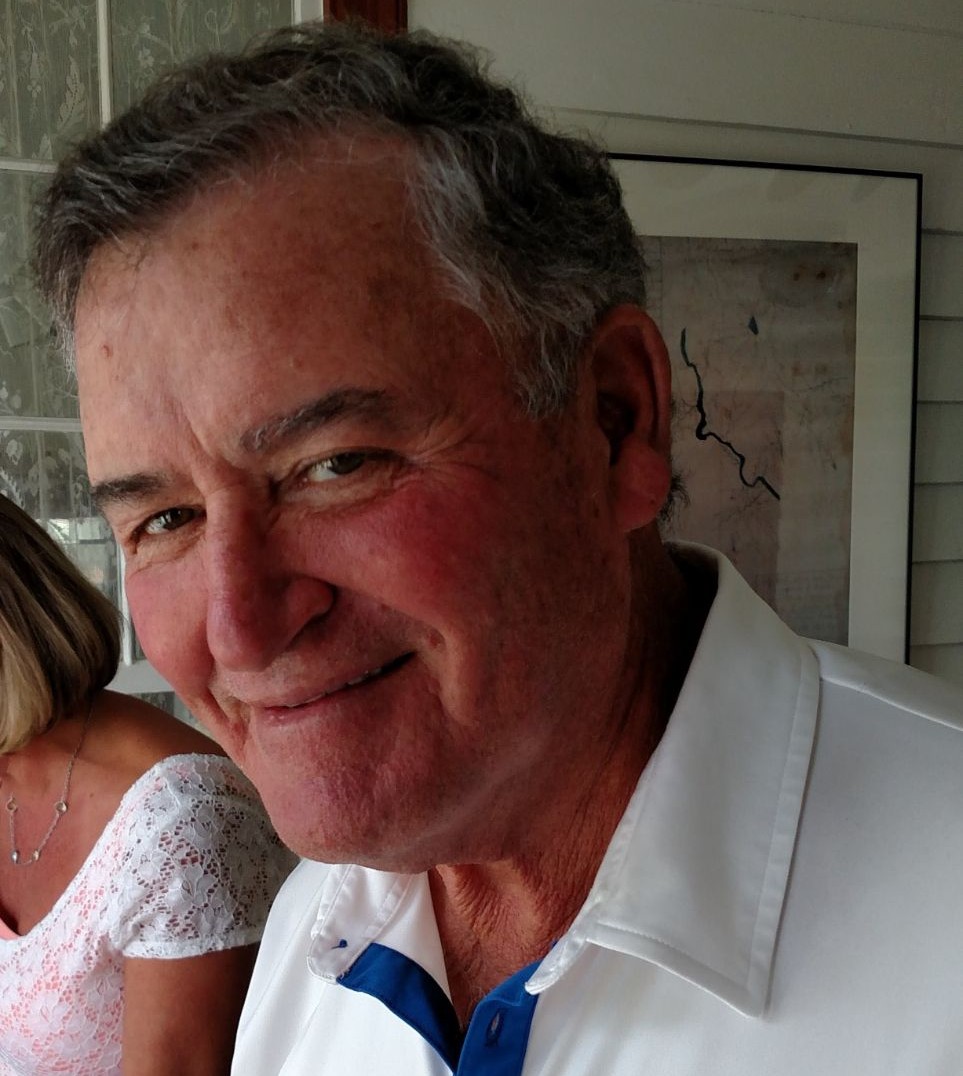 Wayne Ellis Nixon passed away at his residence on Saturday, November 26, 2022.  Wayne was born on March 9, 1948 in Mecklenburg County to the late Ernest Yates Nixon and Katie Carroll Nixon. He was employed by Duke Power Company as a control operator.

He was preceded in death by his brother Carl Nixon.

Wayne excelled at sports.  He played football, baseball and basketball at Rock Springs High School 1962-1966. In football, he was elected Co-Captain and was All-Conference both junior and senior years.  In basketball, he was Captain and All-Conference his senior year.  After graduation, he played softball in a local league where he helped win a championship.  He also won the club championship at a local golf course.  In later life, he played in golf tournaments in Indonesia; once winning the Finna Club Tournament Championship and a car.

Just as his ancestors before him, Wayne always raised a garden.  From his harvest, what he didn't prepare for a meal, he canned and froze.  He loved cooking both for his family and large gatherings.  Also, just as his grandfather, Walter Nixon, Wayne loved fishing.  He took his family to the coast every year at Thanksgiving where they all fished.  But most of all, as noted by many, Wayne loved smiling!

The family requests that in lieu of flowers donations be made to The National Parkinsons Foundation,200 SE 1st Street, Suite 800 Miami, FL  33131 or Hospice of Lincoln County, 900 Dontia Dr., Lincolnton, NC 28092.

Click on the link below to view the Memorial tribute slideshow.

To send flowers to the family in memory of Wayne Ellis Nixon, please visit our flower store.