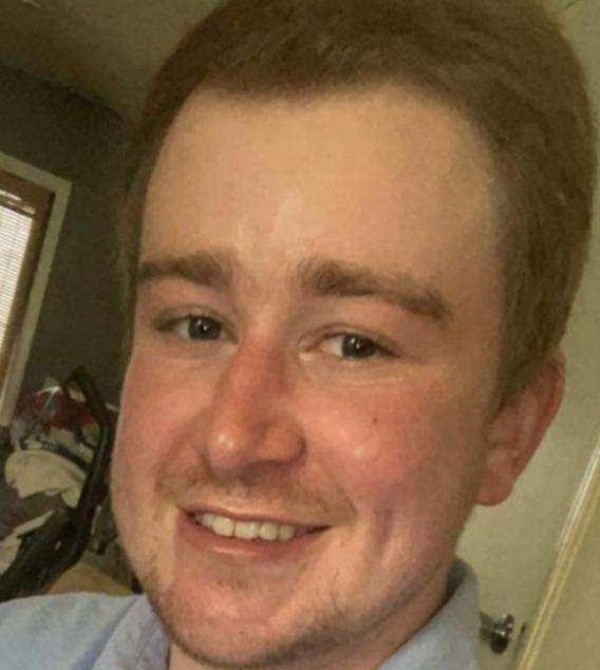 Trace Austin Bradford, 24, of Mt. Holly, NC passed away August 14,
2022. Trace was born February 24, 1998 in Decatur, Al. Trace was a
loving and caring young man, helping people that needed his help. He
loved woodworking and had a passion for cooking. His true love was his
daughter, Everly. Spending time with family and friends was also very
important to Trace. He also had a passion for older country music. He attended East Gaston High School in North Carolina before graduating from Elkmont High School in Alabama.

A Celebration of life Service is to be announced at a later
date. In lieu of flowers contributions may be made to Trace’s family.

To order memorial trees or send flowers to the family in memory of Trace Austin Bradford, please visit our flower store.