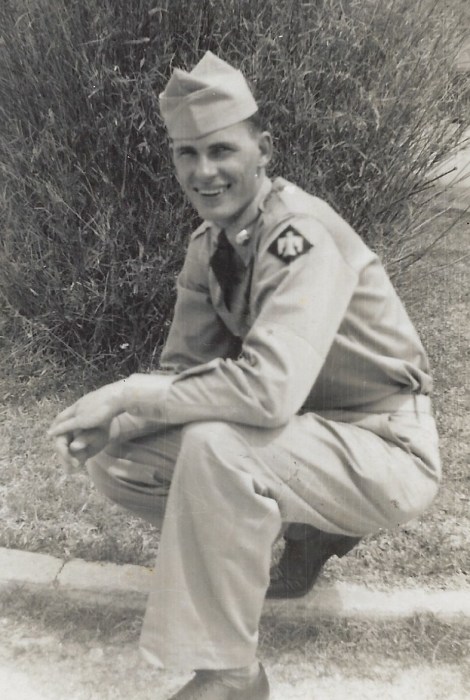 Terry Lee Gates, 90, of McAdenville, passed away on Monday, June 24, 2019 at Robin Johnson Hospice House. He was born in Gaston County on January 27, 1929, the son of the late Atmer and Dorothy Cloninger Gates. In addition to his parents, Terry was preceded in death by his wife, Virginia. Terry worked as a plant manager with Pharr Yarns for over thirty years and also served his Country as a Sergeant First Class in the United States Army during the Korean War. In his retirement years, Terry enjoyed playing golf and doing things at his leisure.

A memorial service with military honors will be held on Saturday, June 29, 2019, 11:00 A.M. at Benson Funeral & Cremation Services of Mount Holly, with Pastor Sherman Branch officiating.

To order memorial trees or send flowers to the family in memory of Terry Lee Gates, please visit our flower store.