Queen of the Apostles Catholic Church
Thursday February 3rd, 2022
11:00am

He was born in Cleveland on Nov. 19, 1955, to William Louis and Janet Marie Schemmel. Steve was predeceased by his father, William, and his brother, Peter. He is survived by his daughter, Sarah, his son, Alec, his former spouse, Joann, his mother, Janet, his sister, Susan, and his brothers, Scott, John, James, Judd, Mark, Matthew and Luke.

In addition to being a dedicated father, husband, son, brother, and friend, Steve served over 23 years in the U.S. military and spent 20 years as a managing director at two of the nation’s leading investment firms.

After his graduation from Edgewood High School in Madison, Wisconsin, in 1974, Steve went on to study at the United States Naval Academy in Annapolis, Maryland, class of 1979. He joined the U.S. Marine Corps following graduation, where he spent 14-years in the Supply Corps and served in support of Operation Desert Shield/Strom during the Gulf War.

While maintaining service to his country Steve also furthered his education, earning a Master’s in Finance from Duke University in 1987.

He went on to enjoy a meaningful and successful career in the financial industry, at one point spearheading efforts to help grow affordable housing opportunities and support small business development in the state of Wisconsin for several years.

Steve later joined the Navy Reserve’s Supply Corps, during which time he was deployed to Kuwait for 10-months in support Operation Iraqi Freedom. Steve ultimately retired from his military service in 2013 as a Commander.

While Steve’s devotion to his work was unique and unmatched by many, his devotion to his faith far surpassed anything material. Jesus Christ was at the center of Steve’s life at all times, as many of his family and friends can attest. He served the Lord in many ways, often encouraging those around him to also work towards being humble servants of God.

More recently he dedicated a portion of his life to the Secular Order of Discalced Carmelites, as well as to leadership and employment at The Cathedral of St. Thomas More in Arlington, Virginia. Steve’s devotion to God and to charity will long be remembered in the hearts of many who he impacted spiritually.

Steve’s Mass of Christian Burial Service will be held at 11:00 a.m. on Thursday February 3, 2022, at Queen of the Apostles Catholic Church in Belmont, North Carolina, located at 503 North Main St. Prior to the service, a short viewing will be available beginning at 10:00 a.m. for anyone who wishes to attend. The funeral will be followed by a burial ceremony at Belmont Abbey College Cemetery approximately a mile from Queen of the Apostles.  Services will also be livestreamed at https://www.queenoftheapostles.org/.

The family asks that anyone interested, in lieu of flowers, make donations to support pancreatic cancer research (The Rolfe Pancreatic Cancer Foundation or The Lustgarten Foundation), which will help support early detection and treatment outcomes for those afflicted with the disease.

To plant memorial trees or send flowers to the family in memory of Stephen Schemmel, please visit our flower store.

I was a classmate of Steve's at the academy in 24th company and then graduated and went Marine corps. Steve was an outstanding guy, class act and I respected and admired him. I just want to convey that he was an exceptional person and am truly sorry for your loss.
Joe Ciano 79' Austin Texas 512-800-3674

An incredible professional, teacher and steward of his clients. From the moment I met Steve in the back roads of eastern NC in the mid-1980's, I knew that our relationship would be enduring. You just had that feel about that man - true and honest to the core. And was he patient with me and my endless questions about the details of tax-exempt financings. Boy will I miss our calls! Eternally grateful for having our paths cross and his friendship.

Semper Fidelis Steve. Thank you for your service to our Corps, our country and to God. You character showed through in all you did. You were one of the great ones in our Alpha Company (TBS), many years ago and to the end by witness of those you touched more recently. God bless your family. My thoughts go out to all your family and friends.

Beginning in 1987, Steve was my work brother for more than eight years at First Union, then Alex. Brown. I relied on him for advice and counsel from that time forward, as we shared a similar career path and kept in touch over the years.
The ability to combine hard work and a sense of humor was uncommonly strong in Steve, which made him a great guy to be around. I was trying to get him to come work with me again just two years ago and this loss comes as quite a shock.
Many prayers for Steve and family.

I remember Steve as a man of honor and integrity. He was much more than a co- worker; he was a gifted leader and a good friend. He treated everyone with dignity and respect. His energy was infectious and uplifting for those around him. My sincere condolences to his family.

Steve was my roommate in the Winter/Spring of 1979 at the U.S. Naval Academy. He was the most honest and hardworking young man I ever knew. I regret that I only just found out about his passing today. Please accept my sincerest condolences.

I was very fortunate to have Steve assist me and the City of Raleigh on a number of debt financings over the years. He was always the consummate professional -- very knowledgeable but also so friendly and caring. My family sends its sincere condolences to the Schemmel family.

I love you Dad! Always in my heart. ❤️ 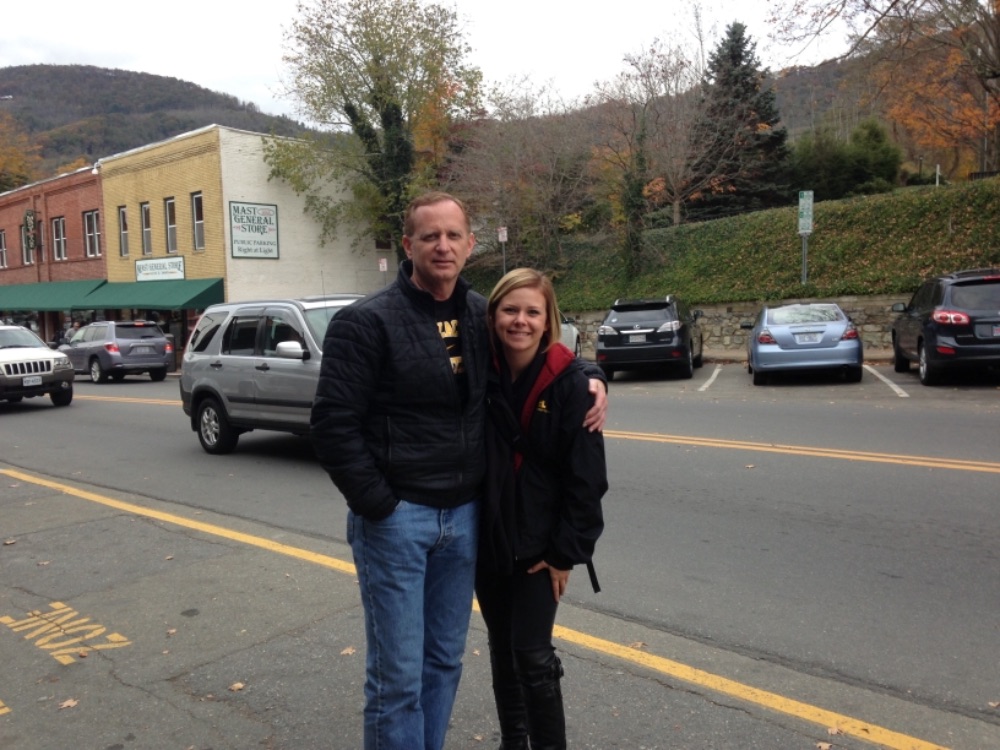 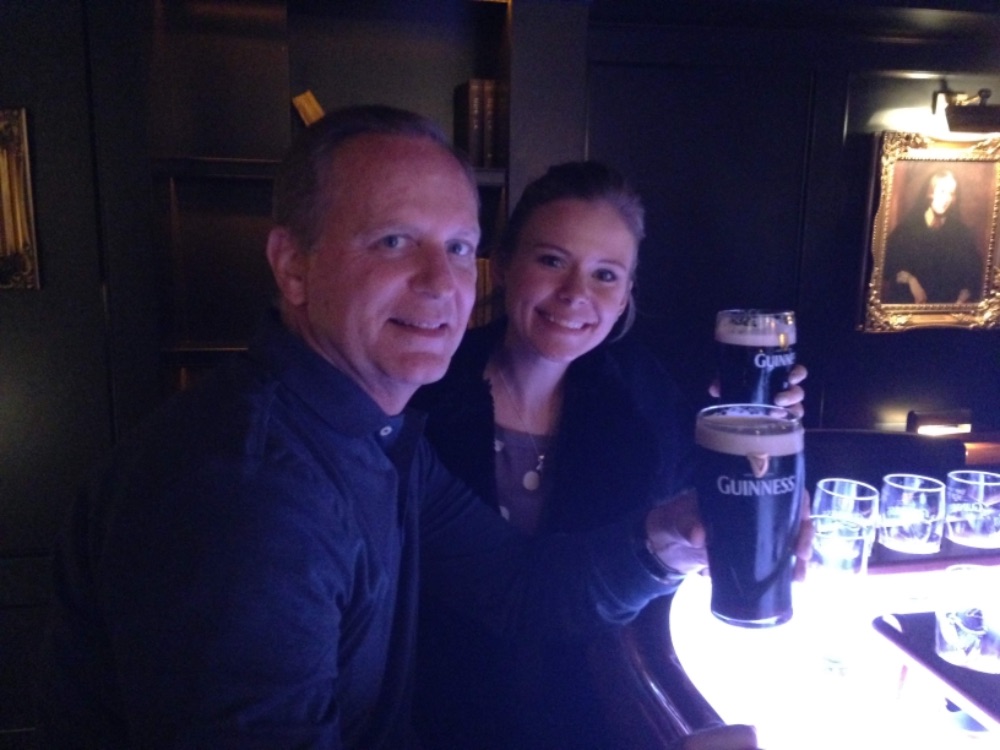 My husband and I had the pleasure of working with Steve recently when he undertook formation to become a Discalced Carmelite Secular in Washington, DC. He was a humble man of prayer, and it was an honor to know him even briefly.. May he rest in peace and rise in glory.

Steve Schemmel was a wonderful next door neighbor and friend to us. We pray God's peace rests with Joann, Sarah, and Alec and that shared memories of family and his many friends bring comfort in the days ahead.

Queen of the Apostles Catholic Church

Queen of the Apostles Catholic Church