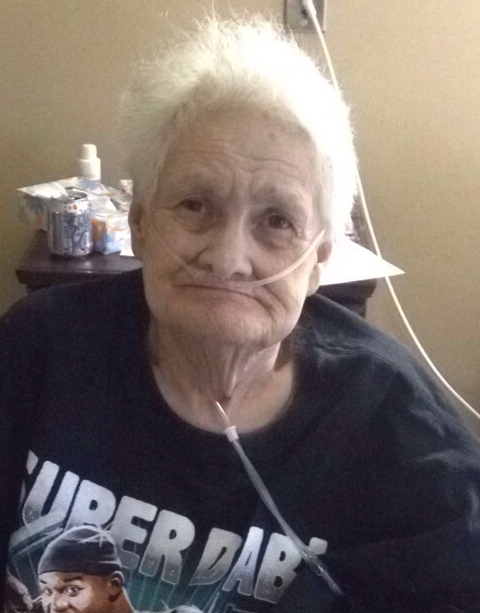 Staranna Lee Cribb, 75, of Belmont passed away February 23, 2018 at her residence.  She was born in Jacksonville Fl on July 8, 1942 to the late Robert and Dorothy Vorhees.  She was also preceded in death by her husband, Donald Cribb and brother, Rusty Pritchet.  Staranna loved the beach and also loved angels.

Services will be held privately by the family.

To order memorial trees or send flowers to the family in memory of Staranna Lee Cribb, please visit our flower store.