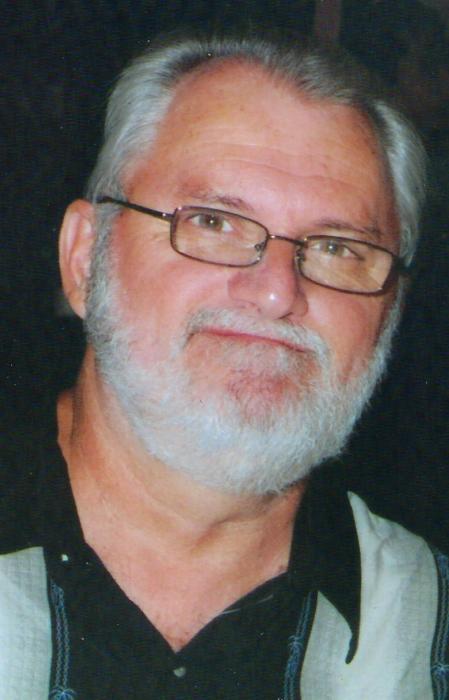 Ronald Dean Self, 65, of Belmont passed away June 26, 2018 at his residence.  He was born on August 3, 1952 in Mecklenburg County to Shirley Small Cowan and the late Bobby Eugene Self.  He is also preceded in death by his stepfather, Bruce Cowan.

Ronald served his community and his country receiving many awards, recognition's, and achievements.  He was a member of Alexander Memorial Baptist Church in Belmont where he once served as a Sunday school teacher and sang in the choir.  He loved the beach and going on cruises.  Ronald served as the American Legion Department Vice Commander of Division V from 2012-2013,  he was named Legionnaire of the Year for the American Legion Post 144 in Belmont, NC from 2013-2014 and recognized for his outstanding leadership and service, he served as Post Commander of the American Legion Post 144 in Belmont, NC from 2013-2017,  he served on the committee in relocating the “The Spirit of the Fighting Yank” statute from World War II, he served 20 years with the American Legion Baseball team,  he served 30 + years as a member of the American Legion, he served two tours as a United States Marine in the Vietnam War receiving a National Defense Service Metal, Vietnamese Service Metal with one star, and the Combat Action Ribbon, and he was also one of the original members of the Gaston County Honor Guard.

To order memorial trees or send flowers to the family in memory of Ronald Dean Self, please visit our flower store.