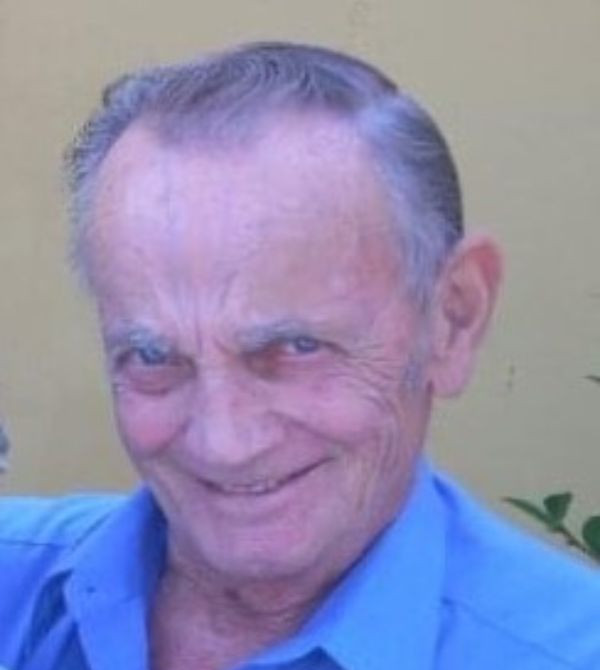 Ronald Alvin Hoar, 84, of Dallas, NC passed away on May 21, 2022, surrounded by his family at his residence after a long battle with congestive heart failure and COPD. He was born on November 19, 1937, to the late Walter S. Hoar Sr. and the late Irene Hoar. He is also preceded in death by his son, James G. Moore and his brothers, Walter Scott and Robert Hoar.

Ron was born in Providence, RI and worked as a controller for many years on the Ocean Ranger oil rig and later purchased The Donut Kettle in West Warwick, Rhode Island. He then moved his family to California where he retired as a maintenance supervisor of multiple apartment communities. Ron enjoyed working on projects around the home and although he was retired, he continued to use his craft around the homes of his children. His favorite past time was playing bingo, drinking coffee and spending time with his loving wife.

Ron is survived by his wife, Virginia Hoar, of 46 years, and his children, Lori Murguia of Yucaipa, CA, David Moore and his wife Sylvia of Dallas, NC, Charles Moore and his wife Karen of Dallas, NC and Ann-Marie Brasil and her husband Mark of Richmond, RI. Ron is also survived by his 13 grandchildren, Ronnie, Kyle, Jeffrey, Kellsie, Jade, James Jr., Jewel, Christopher, Jens, Jima, Colin, Caden and Carter.

Ron has always been the center of his family and will be greatly missed by all. A celebration of life will take place at a later date with interment in Warwick, Rhode Island.