He was educated in the Robeson County schools until he left to work to help support his family. He met the love of his life and married Linda Rose Powell and to this union Robert Lamont Williams (Peroni) was born. The newlyweds migrated to Queens New York and eventually settled in Brooklyn. This is where they welcomed the birth of their second child Darryle Williams (Dubbacubby).

Robert worked for Meineke and a Mattress manufacturing warehouse until he returned to North Carolina. While in Robeson County, North Carolina he worked in farming and in the Agricultural industry until his retirement. During his retirement, his son Darryle relocated him to Charlotte, North Carolina. Robert enjoyed living in Charlotte with his family. He enjoyed riding his electric wheel chair in the neighborhood visiting with his friends.

Memorial Service to celebrate the life of Robert will be held on Friday, September 4, 2020 at 5:45 p.m. at Benson Funeral & Cremation Services, Mt. Holly with Pastor Sherman Branch officiating.

To plant memorial trees or send flowers to the family in memory of Robert Williams, please visit our flower store.

A candle was lit in memory of Robert Williams

Friends and Family uploaded 1 to the gallery. 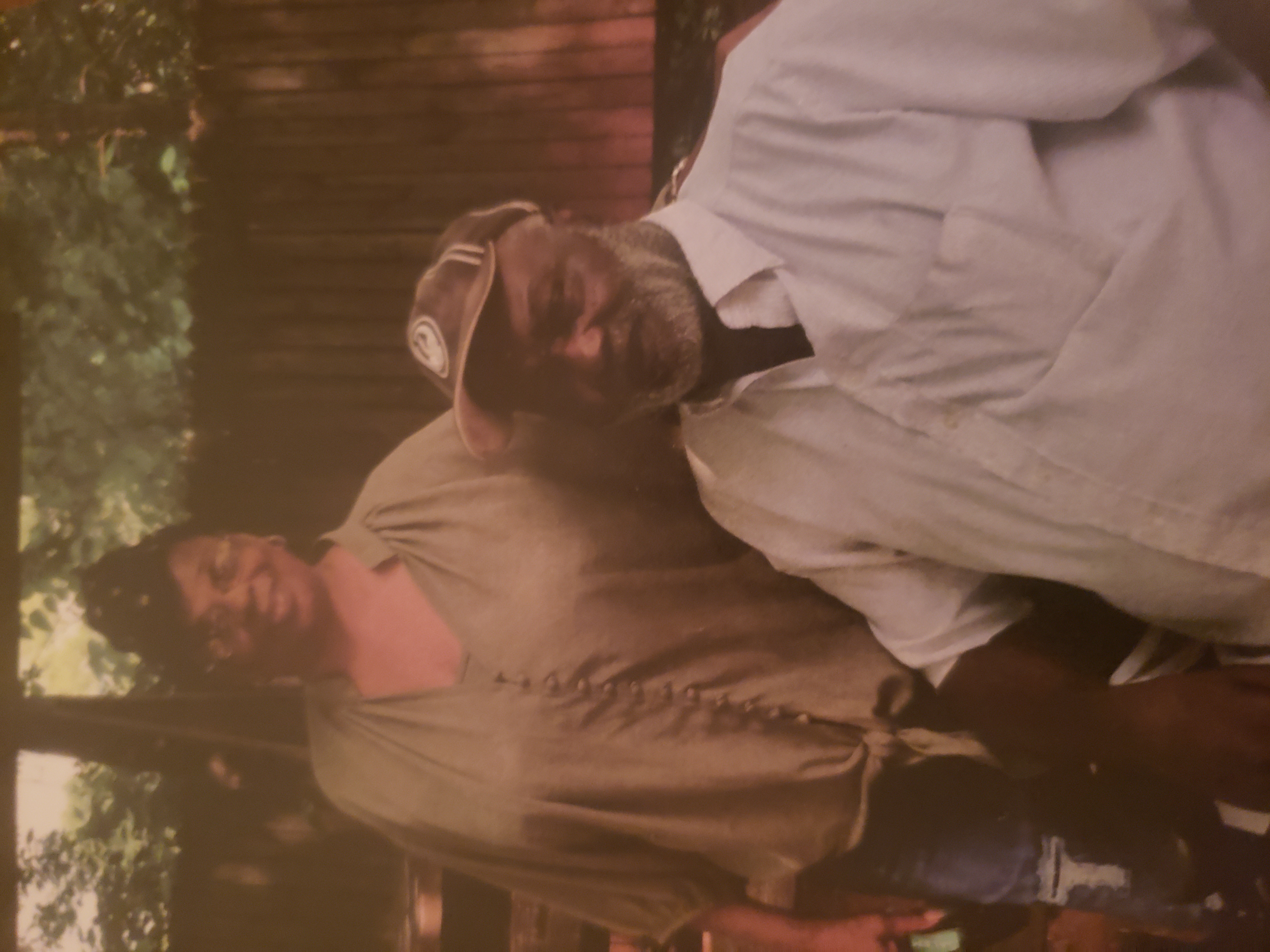