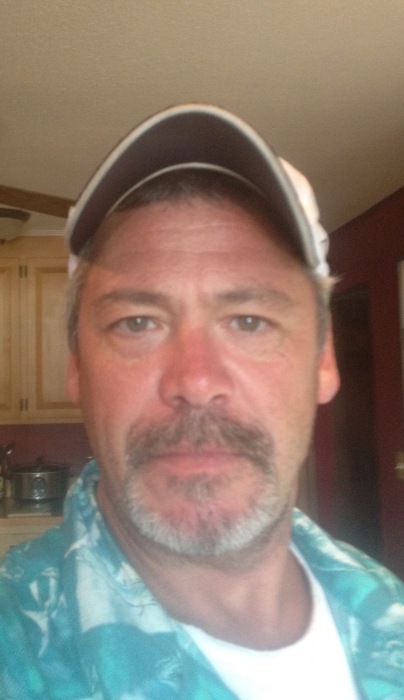 Phillip Eisenman went to his heavenly home Sunday morning, August 29, 2021. His unforeseen pain, and suffering the last few months were thankfully short lived.  Led by Pastor Charlie Martin of Cornerstone Baptist Church, he received Christ as his savior many years ago.  Phillip was born in Jacksonville, North Carolina.  He grew up in New Melford, Connecticut for 15 years of his youth where he attended New Melford High School, then transferred his senior year to Winston-Salem and graduated from R.J. Reynolds High School.  He went on to attend Guilford Technical Community College where he received his Associate's degree in aviation.  He began work with Piedmont Airlines and also continued schooling where he received licensing as an aircraft mechanic.  He worked through their transitional names and eventually retired from American Airlines after 35 years. Preceding him in death is his father, Phillip “Bob” Robert Eisenman Jr, his stepmother, Barbara (Myhrum) Eisenman, his mother Mary Alice (Stewart) Westerling, & stepfather, Michael Westerling.

Phillip was his happiest self when he was on the water fishing somewhere, especially in the Florida Keys with his best friend, that were more like Brothers, Donald “Chopper” Simms, or his father, Bob.  He also enjoyed hunting, and watching his favorite sports teams- “Go Cowboys, Go Mets, and Go Tarheels!”  He loved driving to the coast in his Corvette and long rides on his Harley Davidson with his wife, Victoria.  He also enjoyed spending time with his dogs, Guido, Getto, Tuck, and the recently passed, Gizmo “Gizzy.”  Phillip will always be known for making others laugh without the slightest of intentions, donning camouflage clothing whenever possible, and his great sense of adventure.  He will be so missed in the many days, weeks, and years to come.

A memorial service will be held on Saturday, September 11, 2021, 2:00 PM, at Benson Funeral & Cremation Services of Mount Holly.

To order memorial trees or send flowers to the family in memory of Phillip Eisenman III, please visit our flower store.