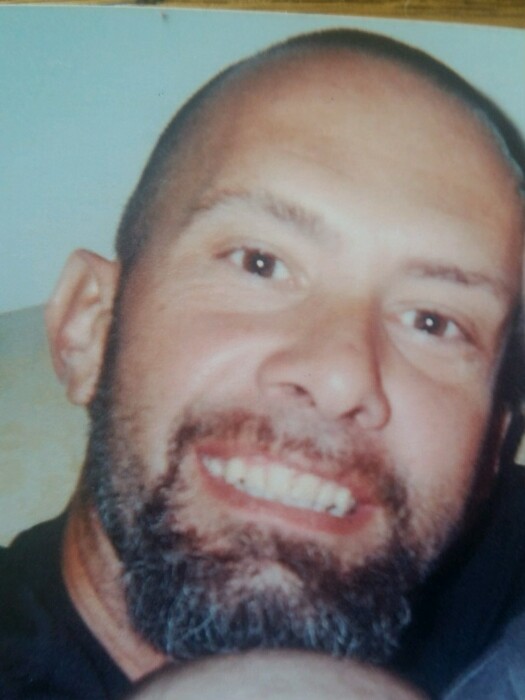 Paul Abee, 45, of Ash, NC passed away on September 20, 2021 at his residence.  He was born on October 3, 1975 to the late Rev. Paul and Betty Abee of Waxhaw, NC.  Paul was a loving husband, father, son, and brother.  His big smile was contagious.  Paul loved to always play around, as he was a big kid himself.  Paul cheered for his favorite football team, Washington Redskins.  He also loved watching wrestling on Monday nights.

To order memorial trees or send flowers to the family in memory of Paul Abee, please visit our flower store.