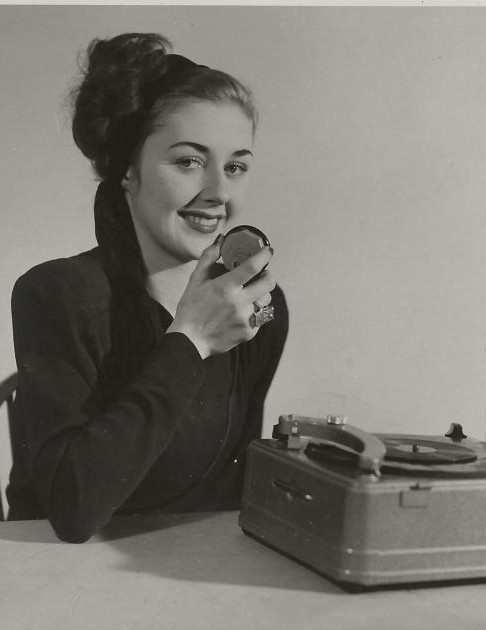 Nancy Josephine Saavedra, 90, of Stanley, passed away on Wednesday, May 15, 2019 in Gastonia. She was born on October 20, 1928 in Wood County, Ohio, the daughter of the late George Walter Norton and Lenna Rummell Norton. Nancy was an avid equestrian and raised show horses. She would often show her horses at competitions and has won several awards. She was a model in the 1940's and 1950's and worked with Paramount Pictures. In 1947 she participated in, and won, The Press' "Favorite Brunette" contest. J. Maxwell Joice with Paramount stated, "we have a young lady with looks, poise and personality, who will, I know, fittingly represent Cleveland, The Press, and Paramount Pictures".

A Memorial Service will be held privately.

Condolences and cards may be sent to: Saavedra Family, 210 Weathers Drive, Stanley, NC 28164.

To order memorial trees or send flowers to the family in memory of Nancy Josephine Saavedra, please visit our flower store.