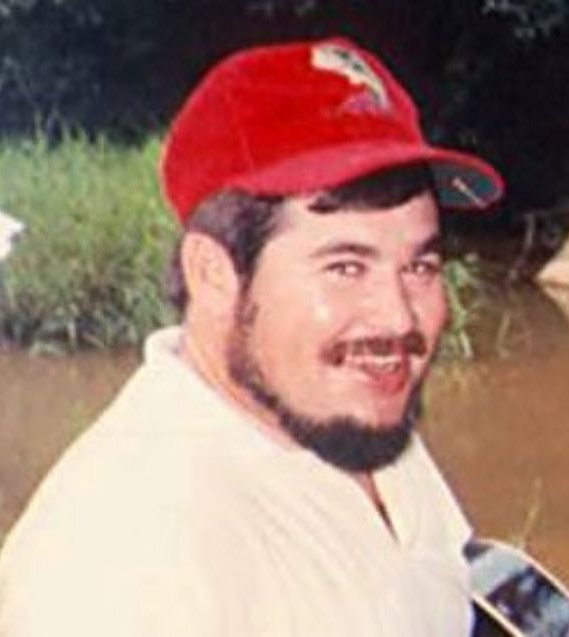 Miles David Abernathy, of Stanley, NC, went home to be with his Lord and Savior on January 25, 2022, surrounded by family.

He was born on May 14, 1953, in Stanley to the late Ralph B. Abernathy and Evelyn Cagle Abernathy. He was the second born of 5 siblings.

Best known as David, he devoted much of his time to serving the Lord and his family. As an avid outdoorsman, he spent his remaining free time fishing and hunting.

He is preceded in death by his father and mother, Ralph and Evelyn Abernathy; his brother, Dennis Abernathy; and his daughter, Angel Clubb.

He is survived by his best friend and wife, Cindy Abernathy; his beloved mother in law, Eunice Phillips; his son and daughter in law, Brian and Tammy Clubb; grandchildren, Ashleigh Price (husband, Aaron), Stephen Clubb, and Megan Clubb; and great-granddaughters, Lilah Clubb, and Madeline Clubb. He is also survived by his sister Debbie Branch (husband, Sherman), and brothers Scott Abernathy and Steve Abernathy (wife, Melissa).

In lieu of flowers, the family asks that donations be made to Emmanuel Free Will Baptist Church.

The family requires those in attendance to  wear a mask throughout visitation and service.

To order memorial trees or send flowers to the family in memory of Miles "David" Abernathy, please visit our flower store.