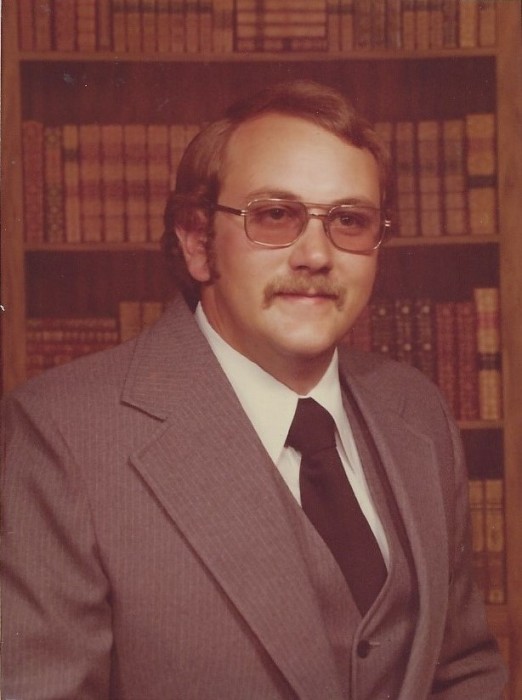 John Albert Fisher of Mount Holly passed away peacefully in his home Thursday morning around 3:30 am. John was born in Mecklenburg County to parents Katie Hannah Van Dyke Fisher and Edward Reliza Fisher on June 12, 1955. He was one of four children among two brothers, James and Frank Fisher, and one sister, Karen Fisher Hawkins. John spent most of his childhood in Stanley, North Carolina and was apart of the first graduating class of East Gaston High School. During that time, he met his future wife Lisa Diane Beatty.

After high school, John attended barber school and cut hair for a short time until he decided that he needed better job security. He began finding work in the industrial field and became a supervisor for Robertson Airtech, an industrial sheet metal company that installed air ventilation systems into newly designed industrial structures.

In 1982, he and Lisa became parents to their first son, Jason Fisher and had many adventures such as becoming Santa Claus at Christmas, taking family vacations to the beach during the summer, and collecting comic books and baseball cards. Ten years later, they had another son, Shelton Fisher and the fun was repeated. John documented a lot of these moments, as he loved taking pictures on his old Canon Rebel camera and took many trips to Wolf Camera when it was in business.

John was a jack of all trades. There was not very much that he didn’t know how to fix, and if he were to stumble across something that stumped him, he would find a way to conquer it. He did his very best to equip his sons with the knowledge necessary to perform basic tasks in life by having them help with projects around the house, having them assist with oil changes on his truck (until he was unable to do it anymore), and understanding the value of hard work versus handouts.

To order memorial trees or send flowers to the family in memory of Johnny Albert Fisher, please visit our flower store.