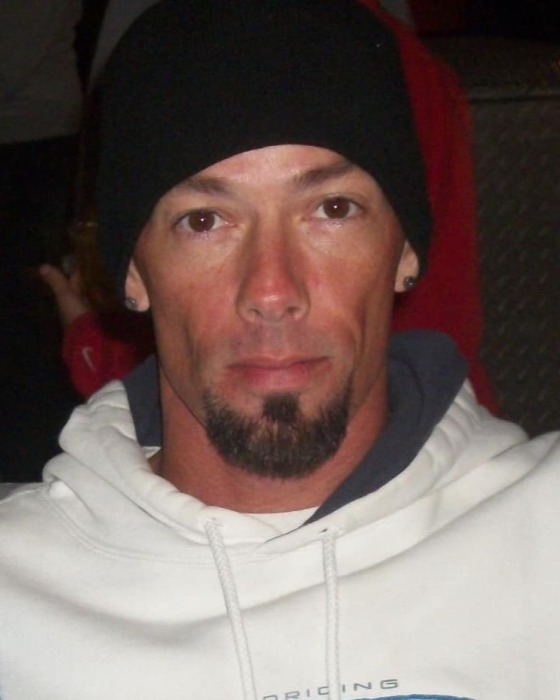 Jody Lane Gibson, 50, of Mt. Holly passed away on October 13, 2019 at Atrium Health Lincoln.  He was born in Mecklenburg County on December 29, 1968 to Buddy and Linda Harrison Gibson.  He is preceded in death by his maternal grandparents, Gladys and Paul McConnel and his paternal grandparents, Mildred and Claude Gibson.  Jody was a member of Westport Baptist Church in Denver.  He enjoyed traveling to the beach and the mountains.  Jody was an exceptional musician and song writer as well as a very good artist.  For 25 years, Jody worked at David's Detailing in Mount Holly where he developed a very strong friendship with his boss and owner of the company, David Moore.

To order memorial trees or send flowers to the family in memory of Jody Lane Gibson, please visit our flower store.