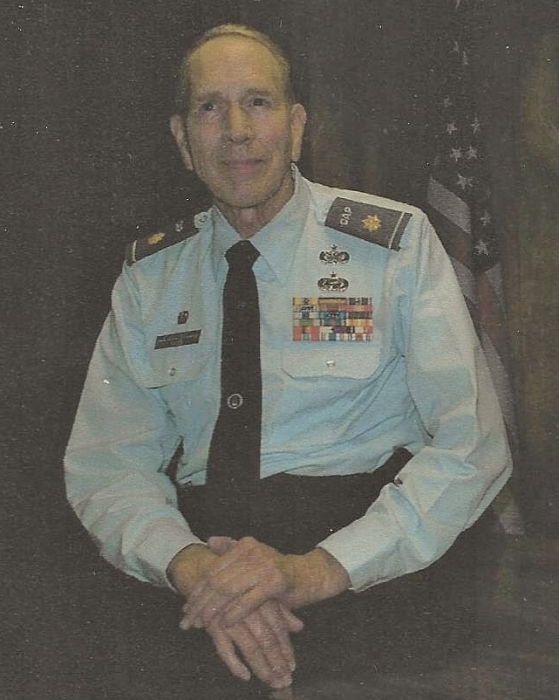 J.R. Giles, 74, of Iron Station, NC passed away May 19, 2016 at Presbyterian Main Hospital in Charlotte, NC.  J.R. was born in Birmingham, Al. on July 27, 1941 to the late Earl Giles and Lucille Hudnall Giles. He was also preceded in death by his wife Frances Giles. J.R. was a US Air Force Veteran retiring with over 20 years of service. He began his military career in the US Army and after retiring he was a Commander in the Civil Air Patrol. He attended St.Matthews Catholic Church in Pineville while living in Charlotte. He was a member of the Charlotte Mopar Club. He was an avid lover of Mopar Automobiles and also loved German Sheppard dogs.

Graveside Services with Military Honors will be held at 1:00 PM Wednesday, May 25, 2016 at Crown Memorial Park in Pineville, NC.

To order memorial trees or send flowers to the family in memory of James "J.R." Ronald Giles, please visit our flower store.