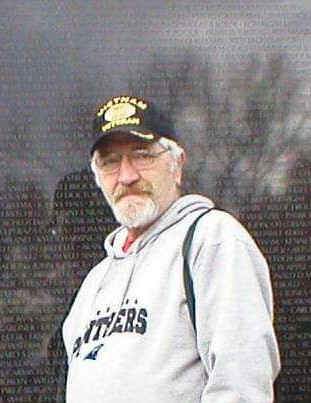 James Michael Deal, 72, of Stanley passed away July 19, 2019 at White Oak Manor in Charlotte.  He was born in Rowan County on September 23, 1946 to the late Haskell and Virginia Campbell Deal.  He is also preceded in death by his wife of 30 years, Jolene "Jodi" Burgess Deal; brother, Charles Mason Deal; and sister, Mary Margaret Helms.  James was a past member of Westview Christian Church where he faithfully served as Deacon and choir member.  He was a very devoted family man that also enjoyed playing church softball, swimming and tennis.  James also loved all NC State Wolfpack sports. He was also United States Army Veteran.

In lieu of flowers, memorial donations may be made to Crisis Assistance Ministry, 500-A Spratt St., Charlotte, NC 28206.

To order memorial trees or send flowers to the family in memory of James Michael Deal, please visit our flower store.