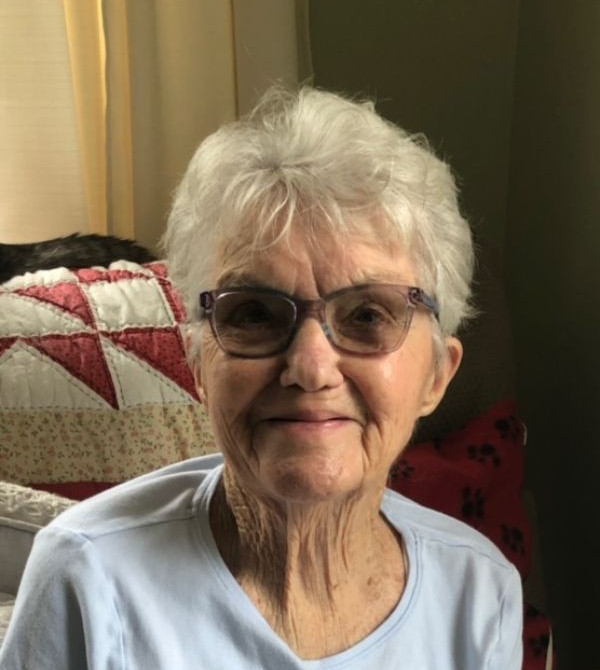 On Monday, October 24, 2022, Irene Amy Teemley Nelson, who spent her life as a loving wife, sister, mother and grandmother, passed away at the age of 90.
Irene was born on August 3, 1932 in Watkins Glen, New York to parents Lewis Richard and Freida (Louise Trump) Teemley. Irene spent her childhood in Watkins Glen with her five siblings, Bruce, Jimmy, Tommy, Jean and Kate, who have all preceded her in death.
Irene married her husband Jack Nelson (preceded in death) in November of 1953. From the start, the two were crazy about one another and grew to share a very full and happy life. Whether the two were living in Vestal, New York or Salisbury, Maryland, you could find them golfing on the course, skiing on the water, square dancing across the floor or playing cards at the table.
Irene was a member of The Dresden NY Eastern Stars, The Salisbury MD Women’s Auxiliary, and The Red Hat’s Society. She was also a Cub Scout leader, a lunch lady that would pay for any child without their own ice cream money, and a friend to all.
Irene will be sorely missed and survived by her daughter Dianne Reinecke with bonus son Ken Vanscoten, son Kurt Nelson with bonus daughter Mary Petersen, son Brian Nelson with bonus daughter Donna Paris Nelson, and daughter Wendy Stanton with bonus son Alan Stanton.
Irene was a loving grandmother and great grandmother. She is survived by grandchildren Rymn, Danielle, Sarah, Rachel, Jack, Jessie, and Diana. She is also survived by great grandchildren Anthony, Nichole, James, Anicho, Connor, Jackson and Nickalus.
Irene’s smile and heart transformed the lives of everyone she encountered. She was a true lover of life and one of a kind. She will never be forgotten but forever remembered and missed by all who were fortunate enough to know her.