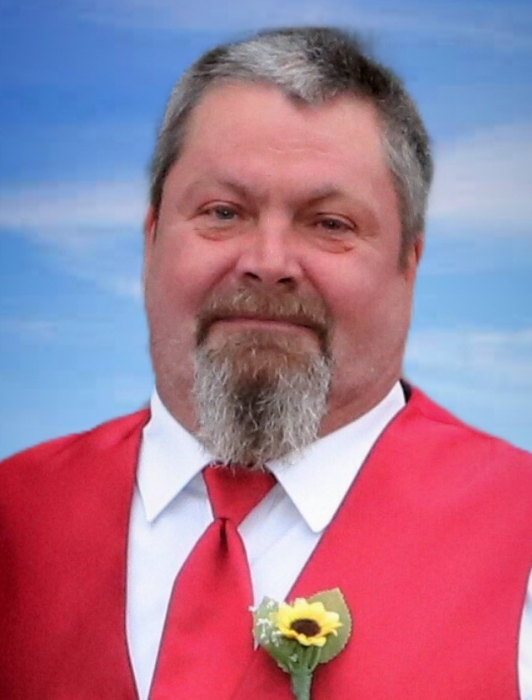 Hubert Wesley Hale "Wes", 52, of Mount Holly, passed away on Wednesday, April 22, 2020 at CaroMont Regional. He was born in Cartersville, Georgia on September 24, 1967, the son of the late Troy Lewis Hale and Annie Elizabeth Hale. In addition to his parents, he was preceded in death by his sisters, Marcia Godfrey and Jean Clay, and his father-in-law, Junior Hill. Wesley was a wonderful and proud husband and father whose family meant everything to him. He lived every day of his life to the fullest and was the kind of person that if you had his heart, you had his whole heart. Wes was a very generous man who loved and had a passion for animals. He was artistic and poetic all at the same time. In his spare time, he enjoyed the outdoors, carpentry, hot rods, and football. One of his favorite things to do was to sit around and reminisce about his children with family and friends. He was not a perfect man, but he came as close as possible.

Services will be scheduled at a later date.

To order memorial trees or send flowers to the family in memory of Hubert Wesley Hale "Wes", please visit our flower store.