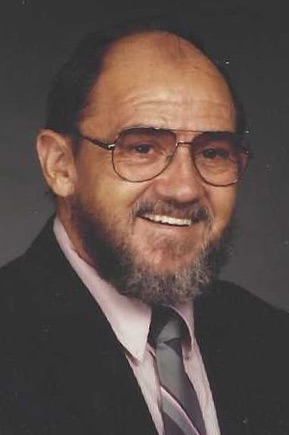 Gaylard “Sonny” Michael, 89, of Lowell, passed away on August 7, 2020. He was born in Mount Holly on July 20, 1931, the son of the late George and Delsenya Cruise Michael. In addition to his parents, he was preceded in death by his wife, Robin Bradford Michael; brothers, Ted Michael, “Berma T” Michael; sisters, Betty Jean Clawson, and Gloria Farmer. He was a member of First Baptist Church of Lowell and served his Country in the United States Army. He loved carp fishing at Midway, Cooks, and Armstrong Lakes, and enjoyed scraping.

To order memorial trees or send flowers to the family in memory of Gaylard "Sonny" Clinton Michael, please visit our flower store.