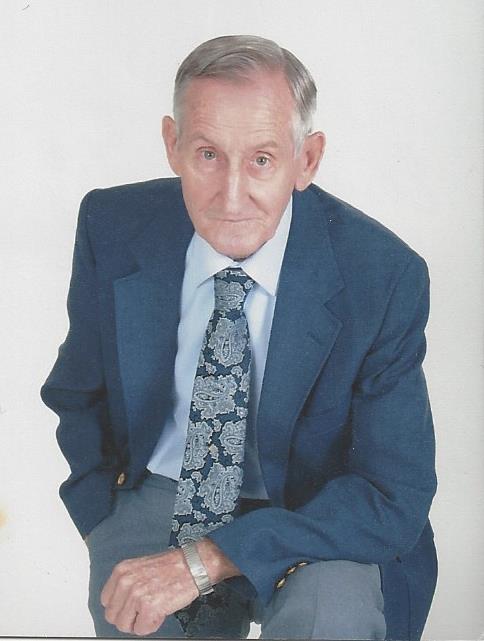 Everette Lee Eldridge of Belmont, NC went home to be with his heavenly father on Tuesday, June 27, 2016.

He was the son of the late Howard Eldridge & Elizabeth Bumgardner Eldridge. He was a US Army Veteran of the Korean War Conflict and a faithful member and taught Sunday School at East Belmont Church of God for 60 years.  He was also a member of the Men's Council.  He had a love of fishing, keeping a nice yard,  and spending time with his family.

The family will receive friends Thursday, June 30th at East Belmont Church of God from 2:00 – 3:30PM followed by the service at 3:30. Interment will follow at Evergreen Cemetery.

In lieu of flowers memorials may be sent to East Belmont Church of God or Hospice of Gastonia. NC.

To order memorial trees or send flowers to the family in memory of Everette Lee Eldridge, please visit our flower store.