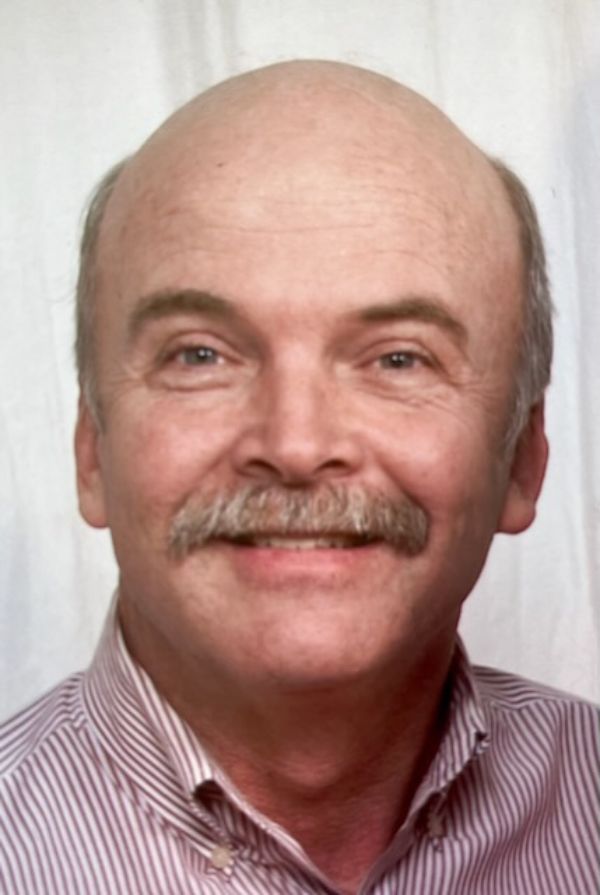 Eugene "Gene" Ziegler, 66, of Stanley passed away April 25, 2022 at Caromont Regional Medical Center, Gastonia.  He was born on November 22, 1955 to the late James and Sarah Byers Ziegler.  He is also preceded in death by his sister, Thea Zarella.  Gene was a devout man of God who loved his Lord and loved pastoring.  He was a previous member of the Church of God and used to pastor at St. Charles Church of God in St. Charles, VA.  Gene honored his pastor, Aubrey Maye of Azalea Church of God of Norfolk, VA.  He currently attented Covenant Church in Lincolnton.  Gene loved to study his Bible and praise his Lord with his talent on the piano.  He also enjoyed saltwater fishing and the beach.  Gene was employed by Coca Cola Consolidated, Inc. and retired after 35 years of service.