Dan Nester Houser, Jr., 87, of Stanley, passed away on Sunday, July 12, 2020 at his residence. He was born in Burke County on January 9, 1933, the son of the late Dan Nester Houser, Sr., and Claudia Carswell Houser. In addition to his parents, he was preceded in death by his siblings, Bill Houser, W.G. Houser, Jimmy Houser, and Carnell Houser. Dan was a member of Faith Baptist Church in Iron Station and was a loyal contributor to their food bank. He enjoyed woodworking and western movies. He served his Country during the Korean War in the United States Army. Dan was a loving husband, father, and grandfather who was always willing to give what he could to help others.

A funeral service will be held on Saturday, July 18, 2020, 11:00 AM, at Faith Baptist Church, 5194 Old Plank Road, Iron Station, NC 28080, with Rev. Mike Scott officiating. A visitation will be held from 10:00 - 11:00 AM, prior to the service. Interment will follow at the Church cemetery. Due to COVID-19 restrictions, social distancing and face coverings will be required.

In lieu of flowers, donations may be made to Dan's favorite charities:

To plant memorial trees or send flowers to the family in memory of Dan Houser, Jr., please visit our flower store.

My thoughts and prayers are with the family

Our thoughts and prayers are with you

I remember well, how you and Bob used to sit at the picnic table in our garage for hours, solving the problems of the world, when you visited Katherine in Texas. You two struck up a friendship and got along so well. On another visit, you brought me a swing, that you had made and surprised me with it, I was in shock that you were so kind. Then, you and Bob decided to build a 4X4 frame and hang the swing, while I was at work. The two of you never had a second thought about digging two holes for the posts. In the process, you two cut the phone and internet lines for us and our next-door neighbors. It took three days to get the lines repaired, but the swing was worth being without television for three days. Bob's been gone almost seven years, I hope the two of you cross paths again and can sit and talk together for awhile. I know that your family will miss you dearly. Thank you for the wonderful memories and the swing.

A candle was lit in memory of Dan Houser, Jr.

Friends and Family uploaded 580 to the gallery. 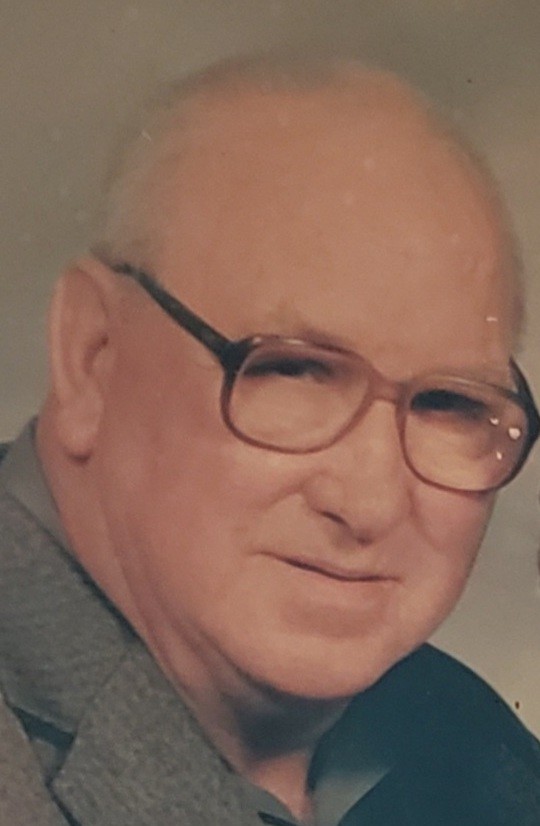 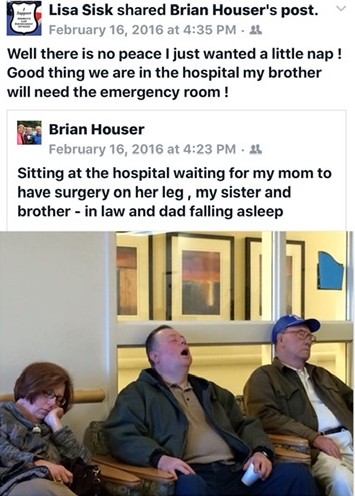