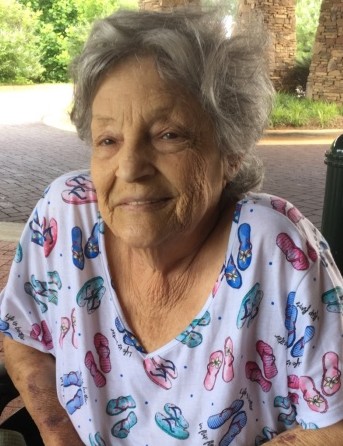 Catherine Carol (Watts) Rogers, 75, of Charlotte passed away September 11, 2018 at her residence.  She was born in Franklin, NC on December 20, 1942 to the late Carl and Hazel Thomas Watts.  She is also preceded in death by brothers, Donald Watts, William Watts, Michael Watts, and Delma "Dimples" Waters.  Catherine enjoyed playing bingo often with her sister, enjoyed the beach, and loved her canine pets, Buddy, Tubby, and Scuffy.

To order memorial trees or send flowers to the family in memory of Catherine Carol Rogers, please visit our flower store.