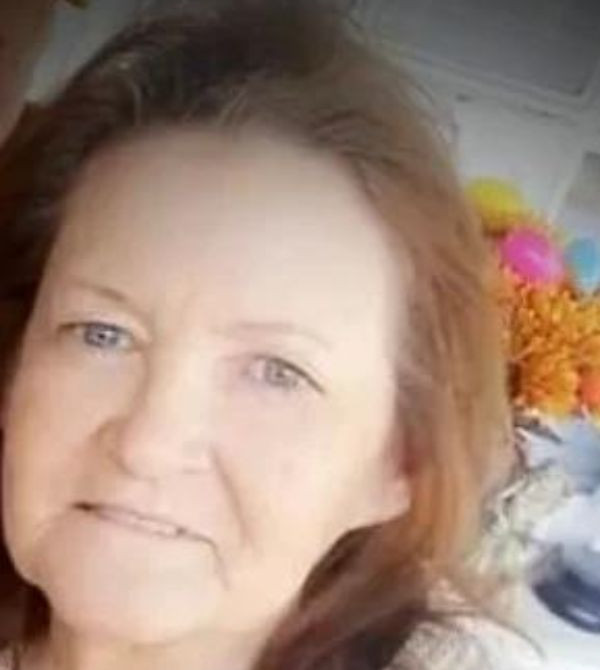 Betty "Joan" Taylor, 71, of Charlotte passed away on March 20, 2022 at Atrium Health Carolinas Medical Center in Charlotte.  She was born on November 13, 1950 to the late William and Betty Jackson Lupo.  She is also preceded in death by her brothers, Bill Lupo and Dustin Lupo.  Joan was a loving wife, mother, MawMaw, great MawMaw, sister, and aunt.  She dearly loved her grandchildren and playing with them.  She enjoyed music, ice cream, and sweets.  She made herself known amongst her family members as the "#1 Scorpio."

To order memorial trees or send flowers to the family in memory of Betty "Joan" Taylor, please visit our flower store.