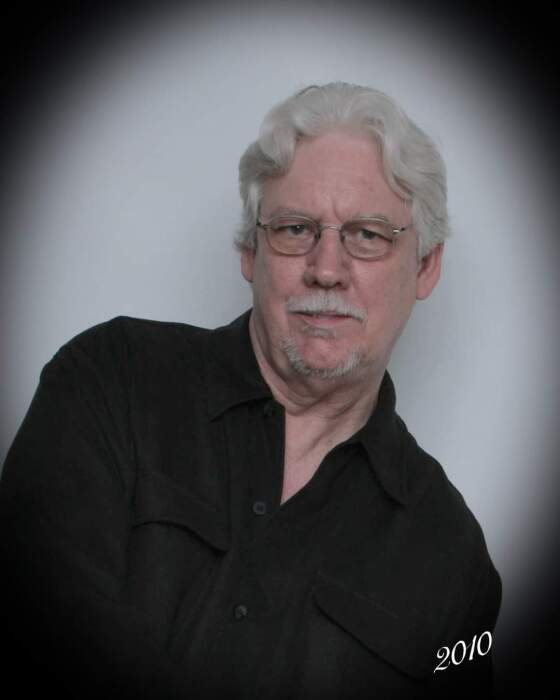 Arnold Leon Waugh, 68, of Louisville, KY passed away March 22, 2021 at Mary & Elizabeth Hospital in Louisville.  He was born in Roanoke, Va. on June 26, 1952 to Twila Ann McCormick Patteson and the late Harold Stanley Waugh.  He is also preceded in death by his nephew, Chad Benson.  Arnold was a U.S. Air Force Veteran.  He was an auto repairman and enjoyed working on cars as a hobby.  He had dreams of building Ford Thunderbird's and a custom trike.  He was constantly on the hunt for another car project while always watching DIY shows about cars.  He was an avid NASCAR and wrestling fan.  His grandson, Jaime was his pride and joy and it was always a close tie on who got spoiled more...Jaime or his beloved cat, Kitty May whom he treated just like his baby.  He looked forward to spending all of his time on the weekends with Jaime; planning trips, enjoying a new restaurant together, and even grocery shopping and stocking up on Jaime's favorite foods before his arrival.  He was also passionate about his McCormick family history and background; sharing his memories with his son and grandson with plans to take them to the McCormick farm.  Arnold also enjoyed the oldies music and classic movies.  Arnold will also be remembered for his extreme generosity to others.

To order memorial trees or send flowers to the family in memory of Arnold Waugh, please visit our flower store.