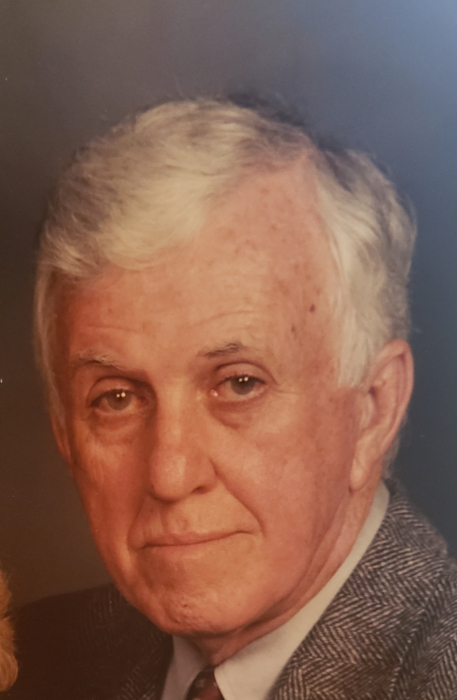 Alan J. Davis, age 91, of Charlotte, passed away on Monday December 14, 2020 at the White Oak Manor Rehab in Weddington, NC. Mr. Davis was born in Charlotte on June 12, 1929 to the late William Cleveland Davis and Flossie Caton Davis He was also preceded in death by his wife of 62 years Patsy C. Davis. Alan was the last of a family of six children and is survived by numerous nieces and nephews. Alan was a longtime member of St. Andrews United Methodist Church where he was very active with the Methodist Men's Group and also was on the Parrish Staff. He was a graduate of the Old Central High School and also the University of North Carolina. Alan proudly served in the U.S. Air Force during the Korean Conflict. Alan was the owner and operator of Davis & Davis Reality Company in Charlotte. He was a member of the Cedarwood Country Club where he and his wife enjoyed golf together. They also loved to play Bridge with friends, square dancing, jogging and loved all water sports on Lake Norman in years past. He also enjoyed working with computers. The family will conduct services at a later date.

To order memorial trees or send flowers to the family in memory of Alan Davis, please visit our flower store.