Steve Michael Chaney, 71, of Belmont, passed away on Saturday, March 20, 2021. He was born in Mecklenburg County on September 3, 1949, the son of the late James Howard Chaney and Inex Hicks Chaney. In addition to his parents, he was preceded in death by his sons, Steve Howard Chaney and Jeffrey Scott Chaney; and his siblings, Frances Ervin, Jimmy Chaney, and Iris Chaney. Steve served his Country in the United States Marine Corps, serving in Vietnam, was a member of the American Legion, Post 144, Belmont, and later retired from Hanes Brand. He enjoyed golfing, fishing, and riding motorcycles. Above all, he enjoyed staying home and spending time with his beloved family.

A visitation will be held on Tuesday, March 30, 2021, from 6:00 - 8:00 P.M. at Benson Funeral & Cremation Services of Mount Holly. Funeral services will be held on Wednesday, March 31, 2021, 11:00 A.M. at the funeral home, with Pastor Sherman Branch officiating. Interment will follow, with military honors, at Salisbury National Cemetery.

In lieu of flowers, donations in Steve's memory may be made to Friendship Baptist Church, 5008 S. New Hope Road, Belmont, NC 28012. www.friendshipbelmont.org

To plant memorial trees or send flowers to the family in memory of Steve Chaney, please visit our flower store.

A candle was lit in memory of Steve Chaney

Friends and Family uploaded 71 to the gallery. 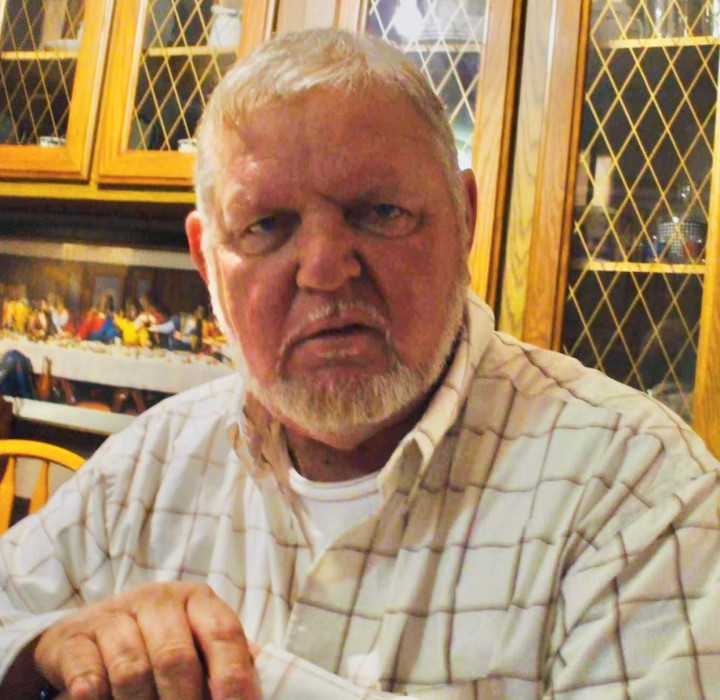 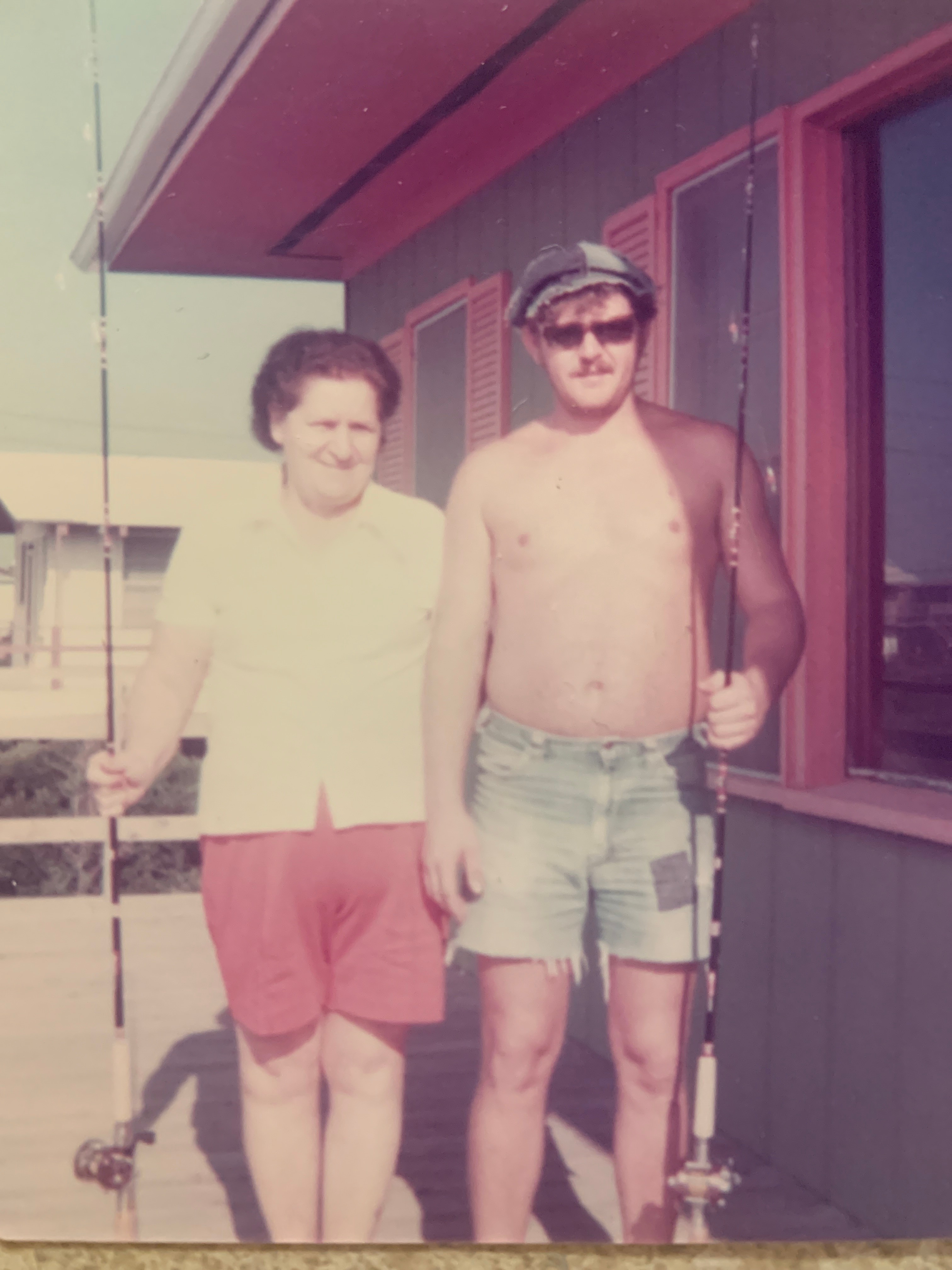