Elizabeth (Libby) Crede Ingram, 69, of Dallas, NC, passed away peacefully on March 9, 2021 surrounded by her loving family.  Libby was born February 4, 1952 in Rahway, NJ.  She was the daughter of the late Cornelius C. Crede and Eleanor Murphy Crede.  Libby graduated from Garinger High School in Charlotte, NC and attended Central Piedmont Community College.  She served in the US Army and was a longtime employee of Carolina Marking Devices, rising to the level of supervisor before the business closed.  Libby joined the Charlotte-Mecklenburg Police Department in 2013 and served as a records clerk for nearly seven years.

Libby was a member of Gloryland Baptist Church in Charlotte, and as one of the longest tenured members of the church, faithfully served on the Ladies Circle, rarely missing a meeting or service. She was a faithful wife; loving mother, grandmother and sister; devoted aunt and great-aunt; and fierce friend who rarely missed an opportunity to gather with family and friends.  She loved the beach as well as the mountains, and especially enjoyed accompanying her grandson, Levi, to Disney World, a trip she made often with anyone who wanted to go.

In addition to her parents, Libby was preceded in death by brother, Harry Crede.

There will be an interment service with military honors at Salisbury National Cemetery, 501 Statesville Avenue, Salisbury, NC.  Date and time is still pending and will be announced.  There will also be a service to celebrate Libby’s life at Gloryland Baptist Church, 3001 Gloryland Avenue, Charlotte, NC on Saturday March 27 at 2:00 p.m.  Visitation will be held one hour prior to the service from 1:00 - 2:00 p.m.  The family requests that anyone who wishes to send flowers, to please consider sending living plants that may be replanted in Libby’s memory.  Anyone wishing to make a memorial donation is requested to do so to the Ladies Circle, Gloryland Baptist Chuch, 3001 Gloryland Avenue, Charlotte, NC 28213.

Arrangements are incomplete at this time and will be announced soon.

To plant memorial trees or send flowers to the family in memory of Elizabeth Ingram, please visit our flower store.

I work with Libby at CMPD. She was such a sweet, sweet lady. For her to be so small, she walked so fast!! She'll be missed.

I met Libby at Garinger High School. She is a precious person. I introduced her to her future husband. When they married I was her matron of honor. She loved her Lord, family, & always cared more about others than herself. See you in heaven sweet Libby.
Praying for Skip, Jennifer, Tony & family.

I met Libby at Garinger High School. She is a precious person. I introduced her to her future husband. When they married I was her matron of honor. She loved her Lord, family, & always cared more about others than herself. See you in heaven sweet Libby.Praying for Skip, Jennifer, Tony & family.

I work with Libby at Carolina Marketing devices she was a great boss , the funny thing was I got to work with her 2 times . So I'm sending prayers to the family

A candle was lit in memory of Elizabeth Ingram

For my friend, Libby! Rest In Peace!

A candle was lit in memory of Elizabeth Ingram

Friends and Family uploaded 50 to the gallery. 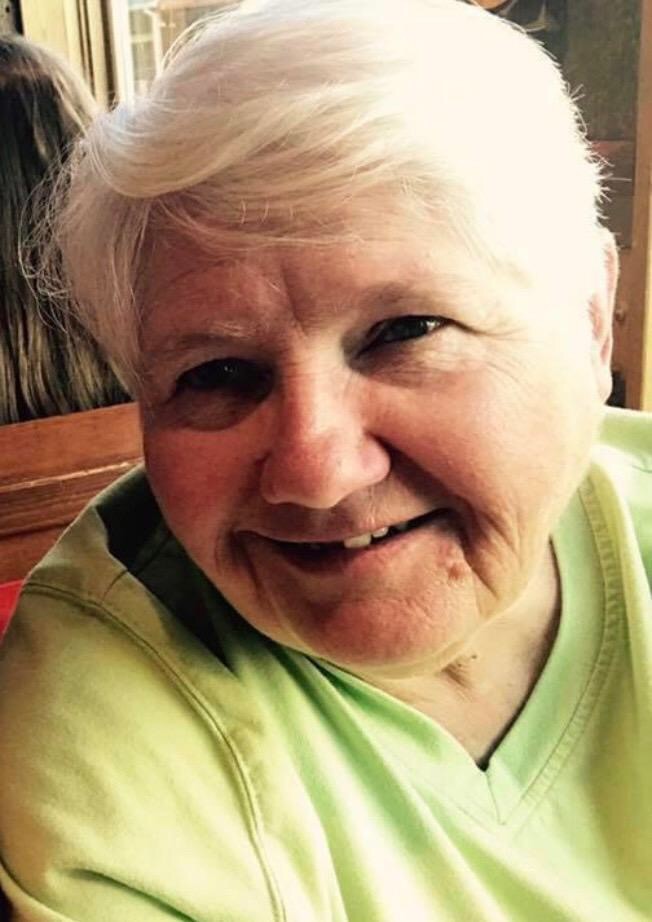 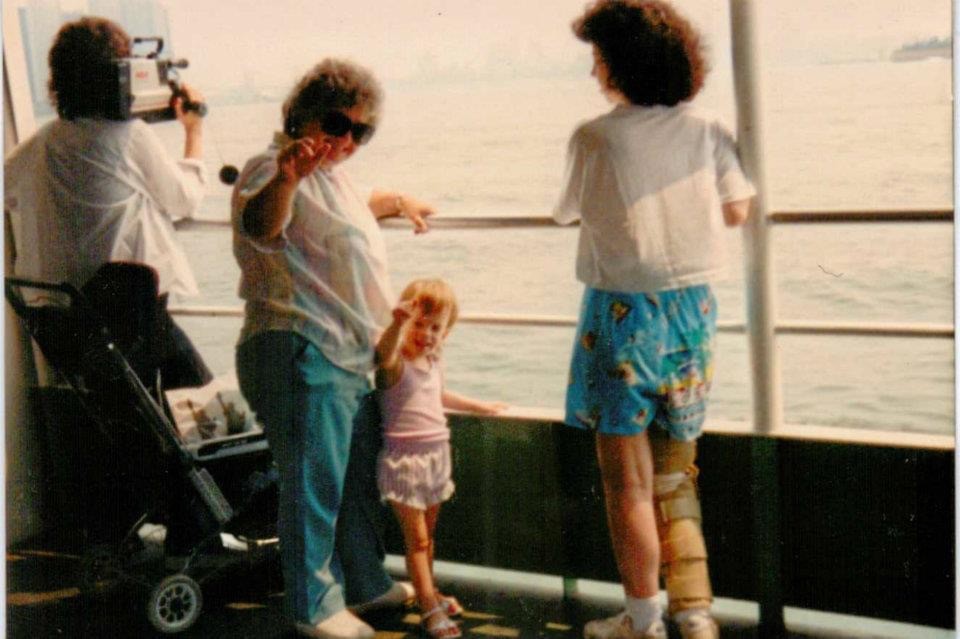