Corey Stephen Ellis, 23, of Stanley, passed away on February 8, 2021 at CaroMont Regional Healthcare, Gastonia. He was born in Gaston County on February 12, 1997, the son of Donald Vestus Ellis, Jr. and Cynthia Truelove Zografos. Corey loved fishing, hunting, helping people in need, and especially spending time with his dog, Nine. He also enjoyed motocross, and playing basketball. From 2009 - 2013, he played football with the Dallas Wild Cats. Corey was preceded in death by his paternal grandparents, Donald V. Ellis, Sr. and Martha Ann Willis.

A memorial service will be held on Thursday, February 11, 2021, 7:00 P.M. at Benson Funeral & Cremation Services of Mount Holly, with Pastor Bozeman and Pastor Green officiating. The family will receive friends from 6:00 - 7:00 P.M. prior to the service.

In lieu of flowers, please consider making a donation to raise much needed funds to cover the funeral expenses. No donation is too small and your support would be greatly appreciated. You can donate online by clicking "Donations" above.

To plant memorial trees or send flowers to the family in memory of Corey Ellis, please visit our flower store.

A photo was added for Corey Ellis 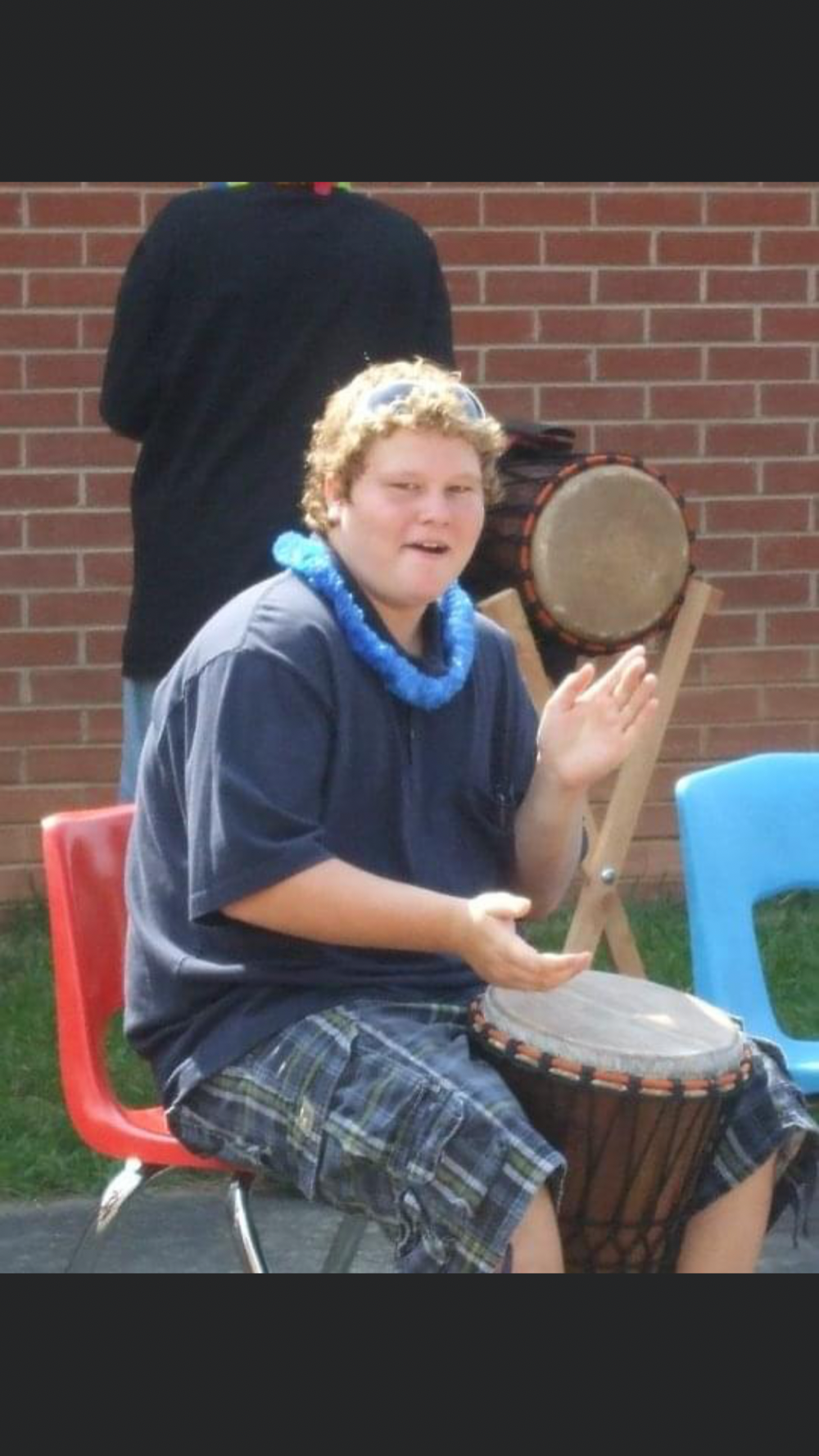 Corey was definitely one of my favorite students. Smart and FUNNY!! I'm so very sorry for your loss. I know that you are now healed and chasing that big bucks in the fields of heaven. Love you kid!!

Omg I just went to go check up and see how Cory was and saw his obituary on his page , I cannot believe this I feel so bad for no staying in touch with him he was a great advice giver and was the only one staying in contact when I was in foster care and had no one he will be missed! Gabriella Dickson

A candle was lit in memory of Corey Ellis

Rip I just found out you passed Im so sorry!

We havent seen Corey in a long time,but Deb and Steven kept us up to date.When he was going for treatment I sent him some hats that were my dads.Corey you went to soon but now no pain.May you finally be at peace..Prayers and strength to the family.

Our thoughts and prayers are with you.

A candle was lit in memory of Corey Ellis

We are very sorry about your loss. May God give you comfort during this time of grief. You all are in our prayers.-- Rob and Brenda Hudson (Laurens, SC)