Next
Push button for menu

Benny and his wife Cindy are residents of Lowell. Benny was born in the historic town of Fincastle, VA. He attended Virginia Western Community College and received his Funeral Directors degree from Fayetteville Technical College. He began his funeral career in 1986 in Virginia as a preneed counselor receiving numerous company awards before being promoted to District Manager in Virginia and later in Ohio before settling in North Carolina. After receiving his funeral director license in North Carolina in 1994, Benny has served families in Lenoir, Charlotte and most recently in Gaston County. He was formally the Manager at a Funeral Home in Gastonia for several years, before founding Benson Funeral Director, Licensee, LLC., which operated until the opening of the Benson Funeral & Cremation. Benny is a member of the Mt. Holly, NC Rotary Club, the Mt. Holly Chamber of Commerse, an active member of his church and a member and past president of the Kiwana’s Club of Gaston County. He has two children Amy Helms and husband Alan; and Chad Benson and a beautiful granddaughter, Brittany Helms. Coincidentally, Michael was born in Mt. Holly, NJ. He graduated Mercer County Community College and received his degree from Mercer County School of Mortuary Science in New Jersey in 1980. He formerly owned the Lee Funeral Home in Mt. Holly, NJ and The Fuller Funeral Home-Cremation Service Group in Naples, FL. and Cape Coral, FL. Over the years, Michael has been active in several service clubs, sat on several boards and has been a member of several professional organizations in the state of Florida as well as several national organizations representing funeral service, cemeteries and crematories. We are now open for business and we look forward to providing the services of Funeral and Cremation to the residents of this wonderful community. 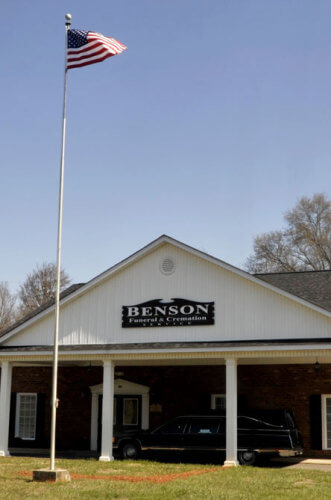 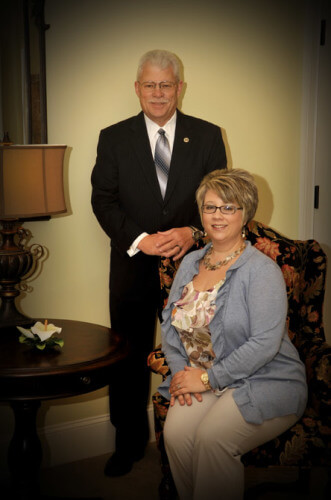 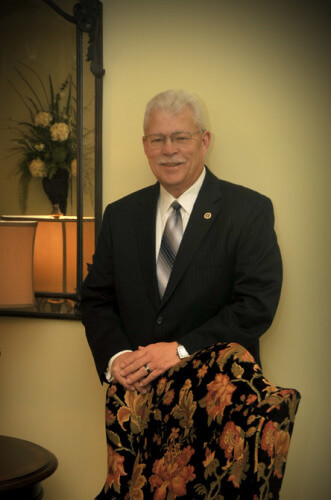 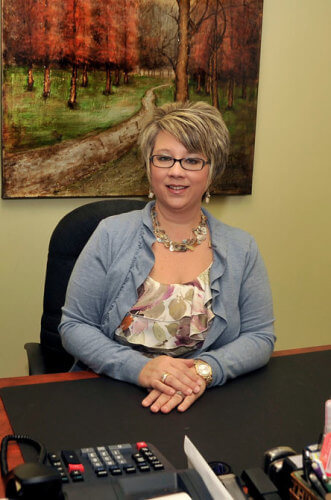